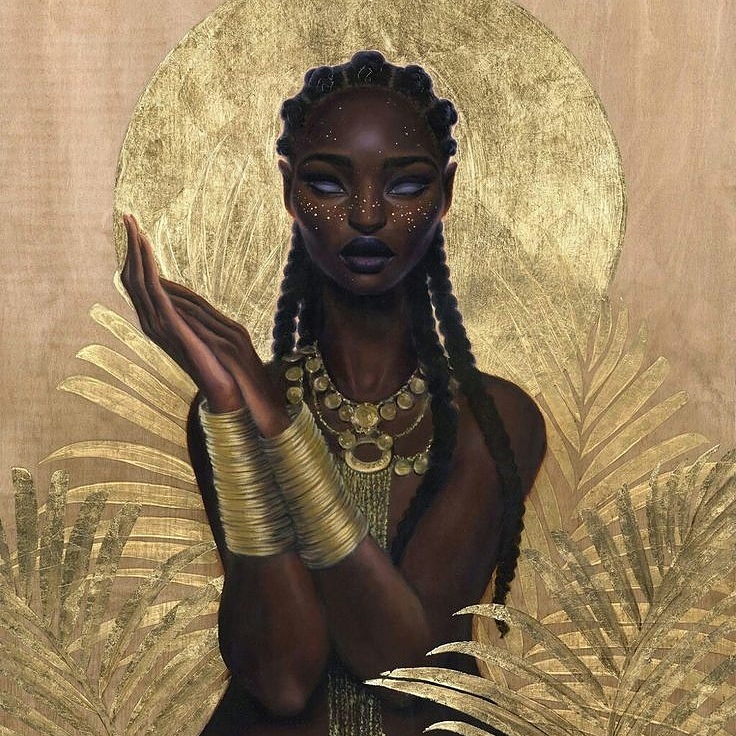 ‘Babe, that’s the best lunch I’ve ever had’ Lade said. I laughed loud. He really did like it and I was fulfilled. My planning and strategizing wasn’t a waste. As we were talking about how great our sex was, his fiancée called. I just picked up my clothes and walked to the bathroom as it was kuku not my business.

I had done what I came to the island for and it was a total hit. I wore my clothes and fixed up my hair and make up. Before I will walk out of the office and people would be wondering why I am walking around Lagos with a half made up face. When I was done, I walked back into his office and met Lade seated calmly and looking guilty. This girl had come now to try to scatter my work. He had probably lied to her about something, she had been all sweet to him and he was now feeling guilty for cheating. Abegi. Who guilt help? Lade and his fiancée can’t move me out of this territory that I had packed into. This time, na me go gum body until I get something substantial from him. He will not give me story for the gods and then dump me in the name of guilt. God forbid. I asked him what the matter was and he said what I had thought . I walked towards him, sat on his laps and kissed him. He didn’t hesitate and that was a very good sign. ‘Don’t worry about it. She would never know because no one would tell her anything. I would never jeopardise your relationship.’ Abi na. I had to move from feisty to sweet sharp sharp to keep his attention.  With this one ehnn, even after the marriage, I will still be the side chick. No one would make me leave him, except I willingly decided to. I leaned forward and kissed him again then embraced him tight. Baby boy had to feel loved and cared for. After we disengaged, he said ‘All this work is making me hungry. Do you want us to order some lunch?’. ‘So the lunch I brought you wasn’t enough? Abi you want more?’ I replied. He laughed and said ‘No Naya. Your lunch was fantastic, but eating it has made me hungry for some proper food.’ We both laughed. Then he called his secretary and told her to order food from a Chinese take out.

The food arrived in no time and we ate together. The meal was pretty decent for an express meal. The next thing I heard was ‘By the way, how was your test yesterday? I hope you wrote well?’ I just laughed in my mind. This one even remembers this story about test sef. Something I had forgotten about. So I went on about how the test was hard small and how I still tried my best to write it well. ‘You’re a smart girl. I’m sure you will ace it’ he replied. I smiled and thanked him and then told him to tell me about his job. He told to me that they ship in goods in containers for companies from all over the world and explained how they make profits and all that. Me I wasn’t interested at all. I was just looking for what to say to keep the conversation going. So I asked him what he had studied in school since he was able to run the business so well. Only for this oga to tell me that he studied to be an architect but he had an MBA from the London Business School. Na wa o. Architect running shipping firm. How will he know the rudiments of running the company properly? But which one is my own. As far as he had the money to spend, me I dey kampe. As my guess is never wrong, he told me that he hadn’t really gotten used to the company yet, so his father still came to the office once in a while to check up on him, to make sure he was getting things right. Before I knew it, it was already almost 5pm. I had lost track of time since I stepped into the office and I forgot that I had to leave the island early because of third mainland traffic. I told him I had to go if I wanted to get back to school before 9pm. So he ordered an Uber for me and while waiting for the car to arrive, He wired 200 thousand naira to my account. I was so happy. Hustle don finally pay. See groove oo. I almost knelt down to thank him for it. Then he apologised for not being able to drop me off himself as he was waiting for his father to arrive at the office. With that kind of money in my account, I fit trek from VI back to UNILAG. No shaking.

My Uber arrived in a few minutes and I was ready to go. I kissed Lade farewell and walked out of the office. As I stepped out of his office, I saw this man. He was older though but he looked good. Think RMD good, the kind of man that you would call ZADDY. He wasn’t too dark, but not too fair either. This one was pure Nutella. He looked fit for his age and he smelt rich. I arranged my clothes properly walked forward and bumped into him. ‘I’m so sorry. I didn’t see you standing there’ I apologised. ‘It’s okay dear. Do you work here?’ ‘No sir. I came to see a friend’ I replied. ‘I see. My name is Babatunde Akin-Cole. Pleased to meet you’. ‘Akin-Cole, Akin-Cole’ I repeated in my head. That name sounded familiar. Then it came to me, he was Lade’s father…

17 Comments on The Lagos Side Chick S1E9