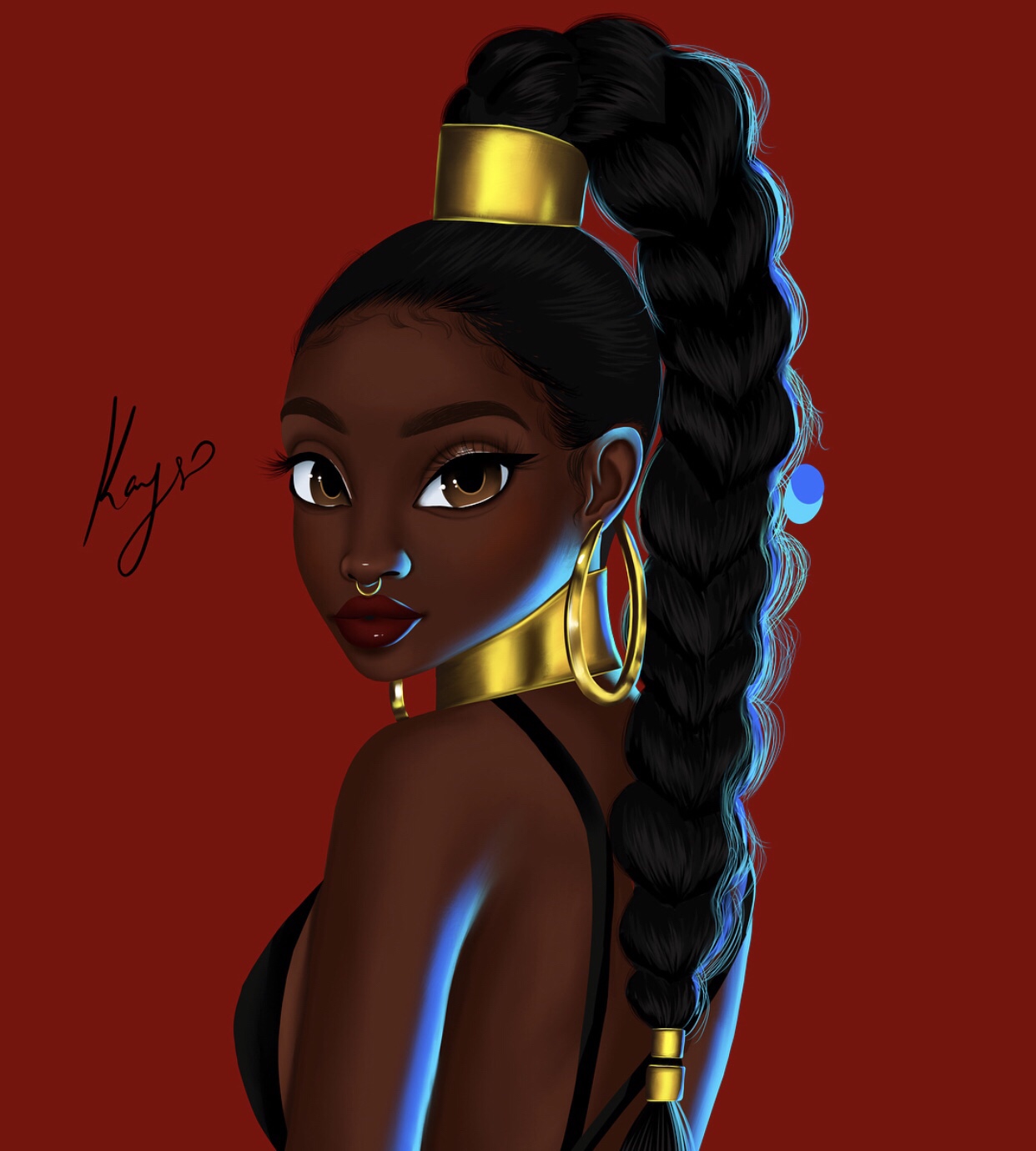 “Fowi, Fowi. Please come.” I overheard a female voice on the other side.

“Hello, are you still there?” He asked me.

“Yes I am.” I said quietly, waiting for an explanation as to who the female was but instead, he just told me he had to go and that he would see me the next day. Before I could say another word, he hung up.

Such disrespect! How can you be toasting me, telling me you want to see me again, being extra nice to me and still be following another woman. Who on earth does that?

“Men are really scum.” I said to myself.

The rest of the day went by slowly. After watching TV for a bit, Sophie and I had a grand dinner, as usual. Then we moved to the living room, glass of wine in hand and gisted for a bit. In the course of our discussion, I discovered that I never really got to find out who the guy Sophie had been with was. So I decided to ask her about him with style.

“Come sef, Sophie, how come you never talk about any guys?”

“I don’t understand you.” She said.

“No boyfriend, flings, one night stands, friends with benefits, crushes etcetera. Are there no men in your life?” I probed further.

“Oh there are, my dad and brothers and cousins and a few friends, Fowi inclusive.” She smiled.

“Well what?” I moved forward and sat at the edge of my chair eagerly waiting for her to spill the beans.

“I do have a boyfriend.”

“Ehen! Now you’re talking. Oya give me gist, who’s he? How long have you been together for? Where did you meet him?”

“His name is Seye. We’ve been dating for about a year now. I met him when I was visiting my family in Lagos, at my brother’s fiancée’s party. He’s friends with my brother.”

I rolled my eyes when she spoke about her brother’s fiancée, hundred percent sure that she was talking about that useless Christine. Mscheww.

So it was probably her boyfriend that Sophie was having sex with earlier today and I missed seeing him by a hare’s breath all because of sleep. Since I was already on a mission to find out who had dickmatized Sophie, I probed further.

“That’s nice. So when do I get to meet him?” I asked eagerly.

“No love. Didn’t I just tell you I met him in Lagos? That’s where he lives and works. He comes here once or twice or see me.”

The bomb had dropped and it was both shocking and exciting at the same time. Sophie was obviously cheating on her boyfriend with a mystery man who was giving it to her so good that she was moaning loudly, forgetting there were people in the house. I smiled to myself, happy at the secret Sophie had unknowingly trusted me with.

“Why do you have that awkward smile on you face?” Sophie’s question interrupted my thoughts.

“Oh, nothing. I was just wondering how sweet it must be to be in a relationship.”

“Tell me about it. It’s wonderful to have a man to call your own. Even though it gets lonely at times. You know, distance and all.”

“Sure. I’m sure you have figured out a way to keep yourself warm at night.” I smiled.

“Well, I try not to think about it too much.”

“Of course. So you don’t end up gettin warmth somewhere else.”

Sophie let out a small laugh and turned her face away. Guilt was written all over her face and even though she tried hard to hide it, it was still very visible. I smiled and continued watching the television. She stood up and went upstairs. I didn’t even mind her as I was concentrating on what I was watching.

The rest of the day was uneventful as I soon went to bed. I woke up the next morning with a call from Sophie. She wanted me to accompany her to the company. So I got ready and the driver took us there. The company was huge, like the size of Eko Towers. I looked round in awe of what I was seeing. How can one man own two companies that look this huge. Babatunde Akin-Cole was probably friends with Otedola and Dangote because I don’t think anybody this rich wouldn’t be friends with those two.

Everyone was just greeting both of us with utmost respect. I felt like one of the most important people in town, the way everybody was just singing ma, ma up and down. We went to Sophie’s office and it was as tastefully furnished as her brother’s. I wondered how her father could have let a young girl like her, who had recently just graduated from the university, manage a huge company like that. My questions were answered when a man walked into the office. Sophie introduced him to me as one of the directors. He was her father’s most trusted man and was basically in charge of the company as she was still learning the ropes of the business.

“Uncle Rex, this is my friend, Naya. The one that’ll be serving here.”

“You too sir. I can’t wait to start working here.” I smiled at him.

“I definitely will.” I said.

“Great then. I have to go now. I have a meeting in five minutes.” He said to us and particularly to Sophie, “I’m meeting with the men from Carter. Hopefully we can come to an understanding before your father gets here tomorrow. He wouldn’t find it funny if I haven’t concluded it.”

“Good luck.” Sophie shouted as he walked out of the office.

With all my excitement about getting to work in Sophie’s company, I forgot to ask what my job description was going to be. I asked Sophie and she told me that she wasn’t sure about what I would do, but she was sure that it would be a good job. I was already rejoicing in my mind that God had buttered my bread with a good job, only for Him to give me tea to go with it, laced with plenty milk and sugar. The pronouncement I heard from Sophie’s mouth couldn’t have made me any happier.

13 Comments on The Lagos Side Chick- S2E9