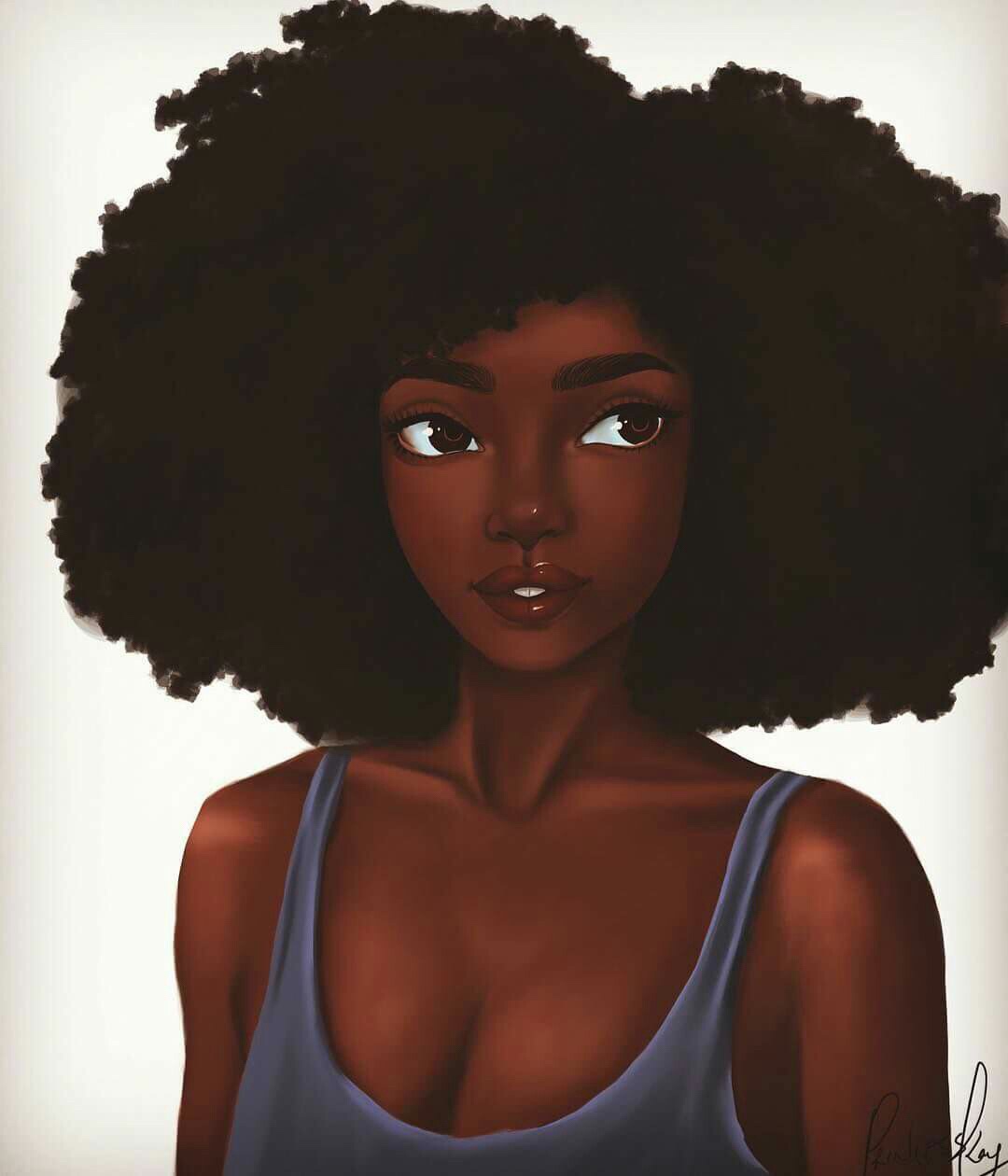 What on earth was Fayokunmi doing at Badmus’ gym? How did Badmus even know her name? I mean over a thousand people work at our company, so how did he manage to know Fayokunmi out of the many?
I knew Fayo through Teni and I never liked her. When Teni and I were stilll colleagues, Fayo would stop by at our office from time to time to gist. She never agreed with me on anything and would always throw shade at me for everything I said.

When I became boss, she stopped talking to me when she came to the office. I always wondered why she was jumping from pillar to post gossiping. So one day, I arrived at the office and saw her gisting with Teniola. For heaven’s sake, it was 10am in the morning. I had sent Teniola some tasks via mail and this jobless girl was not letting her work.

“Good morning.” Teniola greeted me as I arrived.

Fayo eyed me and turned away. She didn’t even have the courtesy to greet.

“Miss Fayokunmi. Isn’t it too early to be walking around, distracting people who have work to do with gossip?” I asked her.

She didn’t answer me. Instead, she continued talking to Teni.

“Fayokunmi, I am talking to you. Is there no work to be done in your department?”

“Listen Onome. I am not Teni. I get craze for head. If you talk to me anyhow again, they’ll fire us together. Try me.” She turned to Teni and said,

“Wo, baby girl. I’ll see you later. This your office is filled with toxic people. I don’t want them to spoil my day.” She eyed me and walked away. I was too stunned to respond. When I regained my voice, I turned to Teni and said,

“See the kind of people you bring to my office? Jobless people who have no regard for authority.”

She didn’t say a word but continued what she was doing on her system. The other staff were beginning to stare, so I turned to them,

“What are you looking at? Will you get back to work?” I shouted. They scurried back to their desks like rabbits.

I heard Fayo say Teni Ayorinde and I snapped out of my thoughts. Teniola was there too? Was she following me? What was she doing at Badmus’ gym for goodness sake?

“Hello. Hello” I screamed into the phone.

Before I could say Jack, the line was dead. I was pensive. It was too early in the day for Badmus to see Teni. I tried calling him again, but he didn’t pick. It was already almost 8am at this time, so I continued my make up. I was determined to get to work early and I wasn’t going to let Teni ruin my plan.

Because of all the thoughts going through my head, I couldn’t concentrate on the make up. If only I could just call Joyce to come and help my life, but I couldn’t as it would have been foolish. I met Joyce Daniels on Instagram when I was in search of a make up artist for my brother’s wedding. One thing I liked apart from the fact that she gave me a very clean beat is that she was always punctual. She didn’t have the Nigerian time syndrome. She was a hardworking woman and I knew that Dace Beauty was going to be successful in her hands.

I managed to finish my make up and was soon ready to leave. I locked up and left the house. Only for me to get into the car and it refused to start. I tried again a few times, it still refused. I came down from the car and opened the bonnet. I looked around and I didn’t even know where to start from.

I went back into the car and called my mechanic, but the idiot didn’t pick. The day that I decided to be a responsible boss, the devil was trying to put asunder, but I wasn’t going to let it happen. I called an Uber and was soon on my way to the office.

I arrived the office and I was shocked to my bone marrow. Half of the staff weren’t at work yet. At past 8am. Today was the day of reckoning and I planned to catch all the culprits red handed.

I went to my office and settled in. I was going to hand some files to one of the staff and just as I was about to enter the office, I heard voices.

“The useless girl suspended Teni. After frustrating her life.”

I couldn’t take anymore, so I walked in.

I handed the files over to them.

“I want these back on my desk before 12.” I stared at them and walked away.

So these ones thought that they could frustrate my life like Teni did abi? I refused to let it happen. For the next three weeks, I transferred all my aggression to them. The aggression was mainly because Badmus and I were not the couple we used to be. We became very distant. I was angry with him but I definitely couldn’t show it, so I poured all my anger on the staff. I knew that he hadn’t entirely forgiven me for suspending Teni, so I had to wait patiently for Teni to return to work so my relationship could go back to normal.

For once, I had to admit to my stupidity. Suspending her had brought me nothing but trouble. I had made an insignificant girl important by suspending her, but I was going to make sure she didn’t stay important. Only thing is, there was a stumbling block.