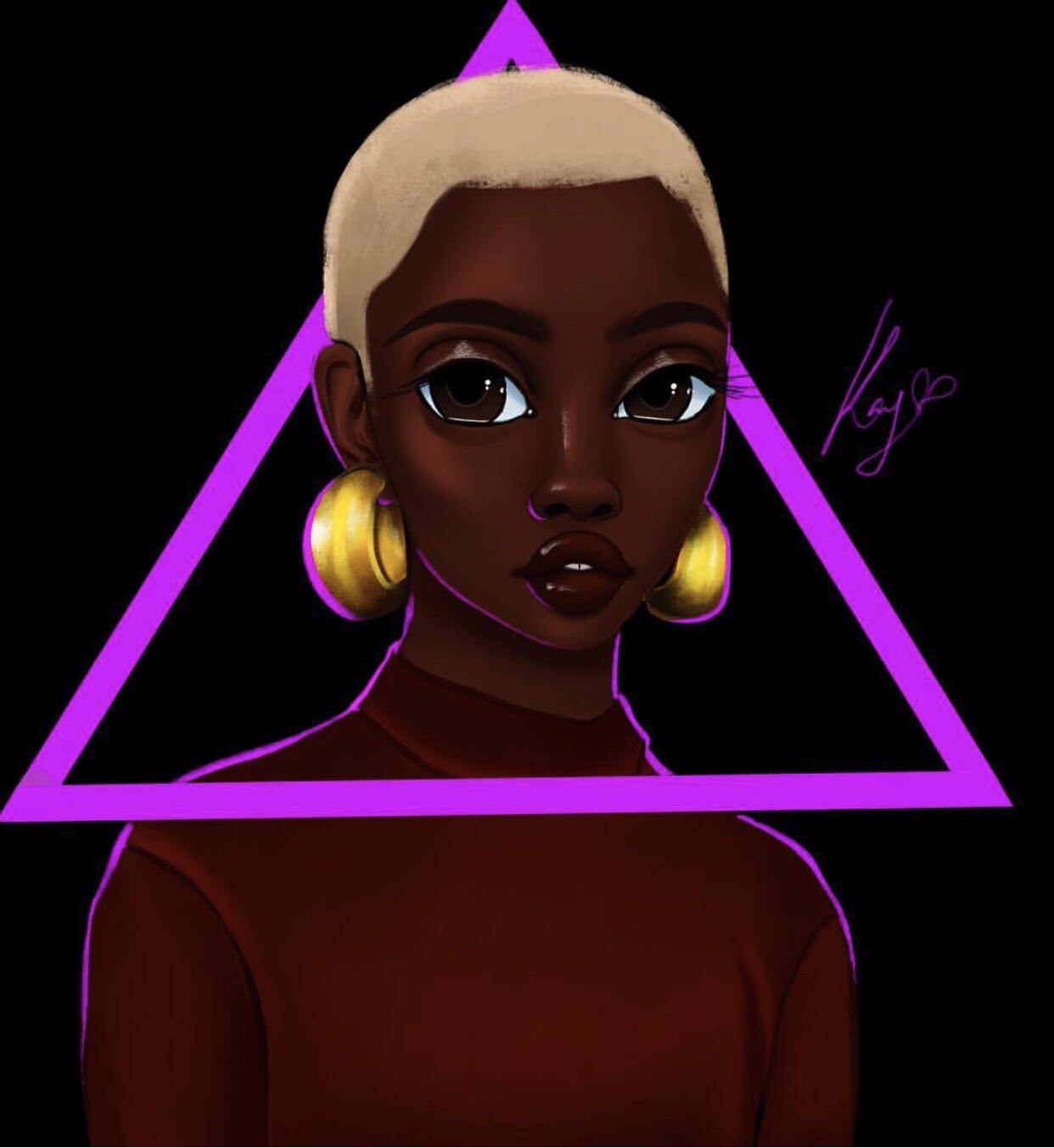 “Do you want to do this again sometime soon?” He asked me.

I was happy that he wanted to see me again but I didn’t want to see him too often so he wouldn’t get tired of me. I was torn between accepting and refusing.

“I take it that I didn’t make such a wonderful impression today.”

“Well, you’re taking time to answer my question. If I didn’t make a bad impression on you, you wouldn’t have to think for ages on whether you want to or not.”

“No Fowi, I enjoyed every minute I’ve spent with you.”

“Then have dinner with me tomorrow, my house, 7pm.”

“Your house? I asked in bewilderment.

“Of course. I want to cook you a sumptuous meal.”

I laughed and asked,

“I’m just surprised that you cook. You don’t look like someone who cooks.”

“People who cook have a particular way they look?”

“Well I was going to say baby boy, but that’s another way to look at it.”

We both laughed hard.

“This is the more reason why you have to come over tomorrow. So I can prove to you that spoiled kids can cook their own meals.”

I needed to find an excuse not to go to his house the next day. Even if I didn’t know anything in this world, I knew that going to a man’s house for ‘dinner’ wasn’t going to be ordinary dinner, because there will be many more things to eat other than food. Something told me that if I went to Fowi’s house, it would be difficult to resist him if he came onto me. He was basically trying to lure me into his comfort zone, his personal space, where he had dominion over everything, so he could manipulate me into sleeping with him.

I mean I wanted to have sex with him, but not on the second date, before he thinks I’m some whore he can do anyhow.

“You’re drifting away again, Naya.” He tapped me and I looked at his smiling face.

“Sorry. I was just thinking about if Monday was free.”

“It’s not free for you?” He asked disappointedly.

“It’s dinner Naya, not breakfast or lunch, dinner. Work would be over long before 7.” He said.

“Oh, ok. I was thinking that you work late into the night.”

“Absolutely not. It just seems to me like you’re making excuses and you don’t want to honor my invitation. Which is absolutely fine. You don’t have….” He said

“No no. That’s not it. I was just making sure you weren’t sacrificing anything for me.”

“Well, aren’t you worth sacrificing for?”

“Your flattery is not even of this world.” I blushed.

Seeing that there was no way to escape, I decided to oblige him and accept his invitation. I would block every opportunity he would get to touch me or try to be funny with me. I planned to wear raggy panties so that even if konji catches me, shame will remind me not to disgrace myself and my family in front of Fowi. I was going to be in charge through out the duration of our relationship and not even dinner at his house was going to change it.

We soon left the Hilton and he drove me straight home. By the time we got home, it was already past 1pm. After saying our goodbyes, an excited me ran inside to give Sophie all the gist about my date.

I went upstairs and shouted her name while standing in the hallway but there was no answer. I entered her room and called for her again, still no answer. I exited the room and moved further down the hallway and shouted again, there was silence. The house gaan sef, how will you go and build big house that you’re not using all the rooms for? What is somebody doing with more than one living room upstairs for crying out loud?

I was about to go to my room and wait for her to come and look for me when I heard sounds. I walked in the direction of the sound and finally found where it was coming from. It was a door at the end of the hallway. I peeped through the window but I couldn’t see a thing as the lights were off. The sounds had stopped and I was wondering whether my mind was playing games with me, when it started again.

This time, I heard it clearly, Sophie was getting dicked down and she was moaning with extreme pleasure. I tried to peep again to see if I would see anything but I couldn’t, the room was pitch black. I quietly walked back to my room in awe of what I had just witnessed.

This girl had liver o, to bring man to her father’s house and straff him in the palor. She wasn’t even concerned that anybody could hear her moaning. The uncle sef that came to her house to collect knacks nko? Without any shame whatsoever. Umu aka ehn.

I decided that I was going to find out who was hitting Sophie so good by fire by force. So I quickly changed out of my clothes and went downstairs to wait for them in the living room. They would obviously pass there on their way out.

I turned on the TV and scanned through all the stations. Nothing seemed to catch my attention as I was only interested in know who Sophie was with upstairs. I was even beginning to ask myself what my business was in the matter because in my mind, I had imagined the different looks the guy would have.

About 30 minutes later, I was half asleep when I heard loud footsteps coming down the stairs. I was so glad because I was finally going to find out who the mystery man was. I turned to the stair case and saw only Sophie coming down. My eyes darted round to see if there was someone following her behind but there was no one. I was so confused. Maybe the uncle was still dressing up upstairs and would come down later so I resolved to wait patiently while paying close attention.

I quickly said hello to Sophie before she would notice that I was onto her.

No o, I was still in Transcorp, she was seeing my stunt double.

“Yea. Been home for like 30 minutes. I even came to your room but I didn’t find you. Where were you?” I looked in her eyes and asked.

“Ehmm…” She stuttered. “I was in my dad’s room. You know he’s coming in tomorrow, I was just checking to make sure everything was in order.”

“Ohh, for thirty minutes. I see.” I nodded my head.

“Yup. So how was your date? Did you have fun?” She asked as she joined on the couch.

I stared at her for a few seconds before I started spilling the beans. I told her how Fowi had been such a gentleman through out, opening and shutting doors, pulling out chairs and pushing them back in, apologizing even when he wasn’t wrong, carrying my plate for me, every single thing.

“Fowi is a great guy sha. Especially when he likes you, he’ll spoil you silly.”

“Abi o. He even asked me to dinner tomorrow night. Guess where he’s taking me to?”

“Where, where?” She asked in excitement.

“His house.” I answered gleefully.

“His house? Already?” She was surprised.

“My exact sentiments. He wants to take me to his house two days after meeting me. Guys who do that just want to get into your pants.”

“Not the Fowi I know. Fowi would never invite you to his house to take advantage of you, that’s not how he is. If he’s invited over, it’s because he must really like you and wants to spend time with you. You really should go, he won’t hurt you.”

“Yea, I know he likes me. He even gave me 20 thousand naira today, can you believe it?”

I proceeded to tell her what had resulted in the cash gift only for me to turn my head and see the unexpected.

61 Comments on The Lagos Side Chick- S2E7