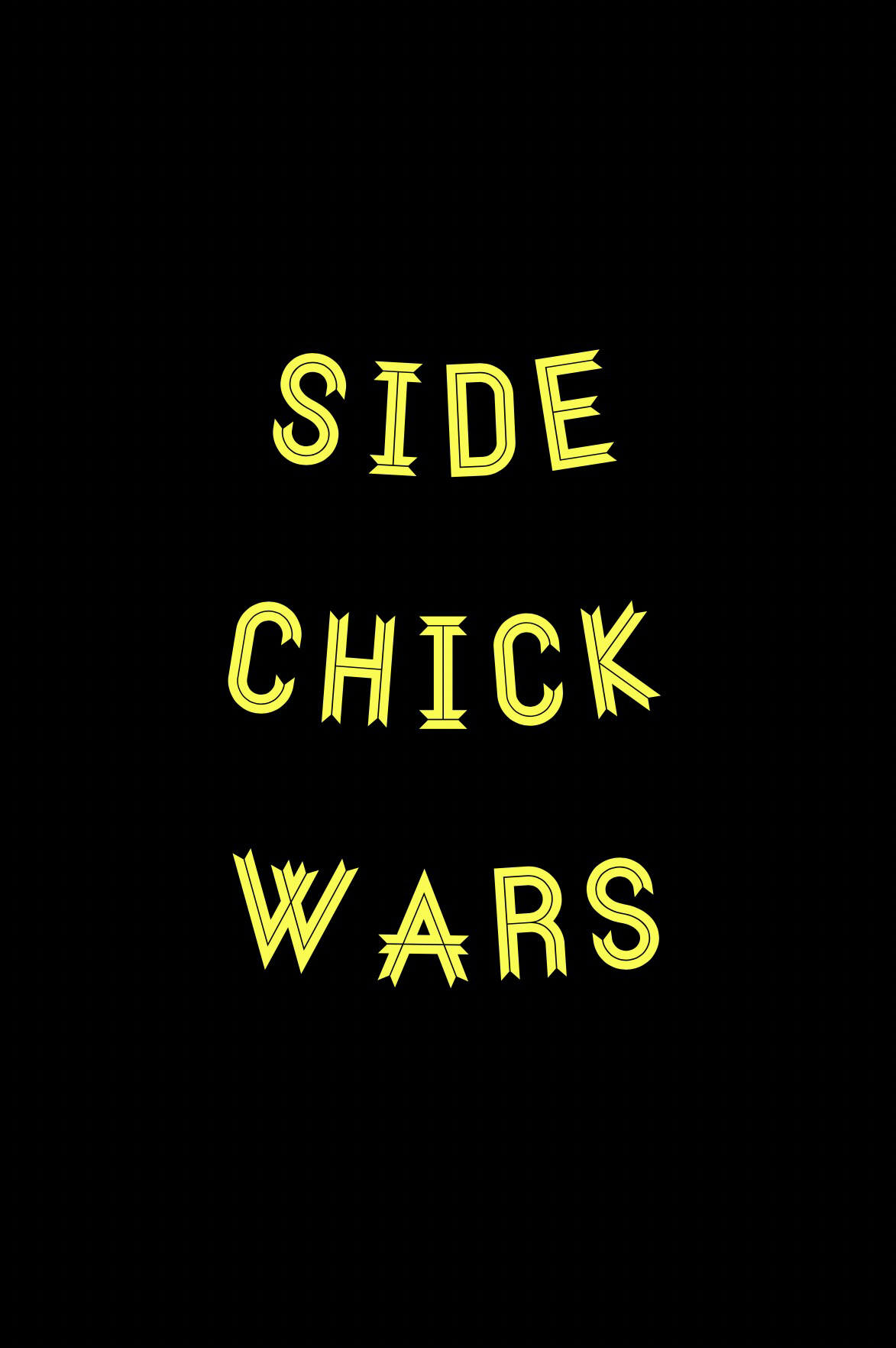 I was so excited to have Teni out of my hair for 3 weeks. I didn’t have to see her prancing around and rubbing her stupid knowledge in my face. Most importantly, I didn’t have to be so self conscious and competitive.
Competition is exhausting. You have to be on your toes every single minute so your competitor doesn’t see your weakness and beat you to it. The next three weeks were going to be bliss. Then again, when three weeks are over, Teni will return and be like a leech on my skin again. Abi I should have made the suspension run for six weeks sef? This one that she was forming threat here. Mschewww.

On a second thought sha, I wonder what Teni meant when she said ‘Two can play this game’. What did she have in mind? What could be her next line of action? Wo, that one is her business. Nobody could cramp my style. I was the boss around and I was in total control.

As I was basking in the euphoria of my victory, my baby, Badmus called.

“I’m fine o. Just came out of a management meeting. So exhausted”

“Awww. Pele dear. You need some good loving. Do you want me to come to the office and give you a massage?” I asked.

“Ehnn. Because I am offering my services for free abi? That’s why you’re forming boss for me. Ok now”. Badmus laughed hard.

“Free ke? Onome, you never do anything for free. I will still pay at the end of the day”.

“Ok I’m sorry. It was just a joke. I didn’t know you would take it so seriously”

“No o. Leave me. Since that’s what you think about me. No problem.”

“Onome. Always dramatic. I already apologized now. Oya come and give me that massage. I really need it.”

“Onome! You can never change.”

We both laughed hard for some time and then he asked.

“Ok seriously now. Do you want to go for drinks this evening? I need to relax. No hanky panky o. Just drinks.”

“You have started o.” I retorted.

“I know you now. Once you come now and kiss, we won’t finish till tomorrow morning, and today is Nina’s birthday. I need to get home early.”

I dropped the phone and opened my laptop to see what my schedule for the day was. I had a few interviews to conduct for job applicants and I had a report I needed to work on in time for a board meeting the following week.

The day went on smoothly and I couldn’t wait to see Badmus. Going out that evening would be a perfect reward for me. I had successfully removed the thorn in my flesh and I had to celebrate it.

After work, I went straight to Badmus’ office to meet him. He was just rounding up and he called his wife with his phone saying that he had some extra work to take care of and promised to still be back early. We left the office and headed to Hard Rock Cafe.

After Lagos traffic dealt us a heavy blow, we arrived and sat at a table. In moments we started to drink, drink, and drink. I was tipsy, but still got along fine. I unbuttoned my jacket and freed the pressure on my breasts with that. Badmus couldn’t help it, he gazed at them. I looked up and caught him ogling at my boobs. I gave him a big smile. Then I asked,

“Baby. I’m pretty tired. Can you drive me back to the office? So I can pick up my car.”

We left the bar and he started to drive us back to the office. On the way there, I tried to make small talk about nothing in particular as I placed my hand on his thigh. I saw his pants getting a little tighter. I slowly moved my hand higher toward his member. My hand encircled it through his slacks and he let out a groan. Being bad like this gave me quite a thrill. I kept rubbing my hand up and down his shaft and before I knew it, Badmus turned into a street and pulled the car over.

Being that it was late, the street was pretty abandoned. He parked the car and we pressed our lips into each others. I felt his tongue enter my mouth and I allowed mine to enter his. His hand moved up to my breasts and he started to fondle them through my blouse. His hands moved to the buttons on my shirt and he removed them, taking off my blouse. My tits were tucked inside of a lacy, white bra.

He started to unbutton his slacks as I moved to the backseat. He moved toward me and was pleased that I was wearing a skirt. My pantyhose were in the way but he ripped them and moved aside my matching, white panties. I bit my lip as he thrusted the head of his cock inside of my soaking, wet pussy.

I tilted my head back in pleasure as he kept pushing against me. He took off my bra and started to suck on my left nipple as his right hand played with the other. The car was rocking in the same movement that he was thrusting. My moans started to get louder and louder.
“Oh God yes! Fuck me! Faster!” my moans drove him crazy. He kept on thrusting into me faster and faster and felt the need to explode his juices. He took his dick out and started to stroke above my pussy as he came all over me. His cum landed on my skirt, belly, and some on my breasts. I arched my back when each squirt hit me. I rubbed his cream into my skin as I finished moaning. He caught his breath and returned to the driver’s seat.

He drove straight to the office and we were pretty quiet on the way there. I think we were catching our breaths after our rendezvous. Badmus and I were a fun couple, but we were never this spontaneous. It felt really good and different from our regular bedroom sex. Just as we got to the office premises, the worst happened. What was I going to say?