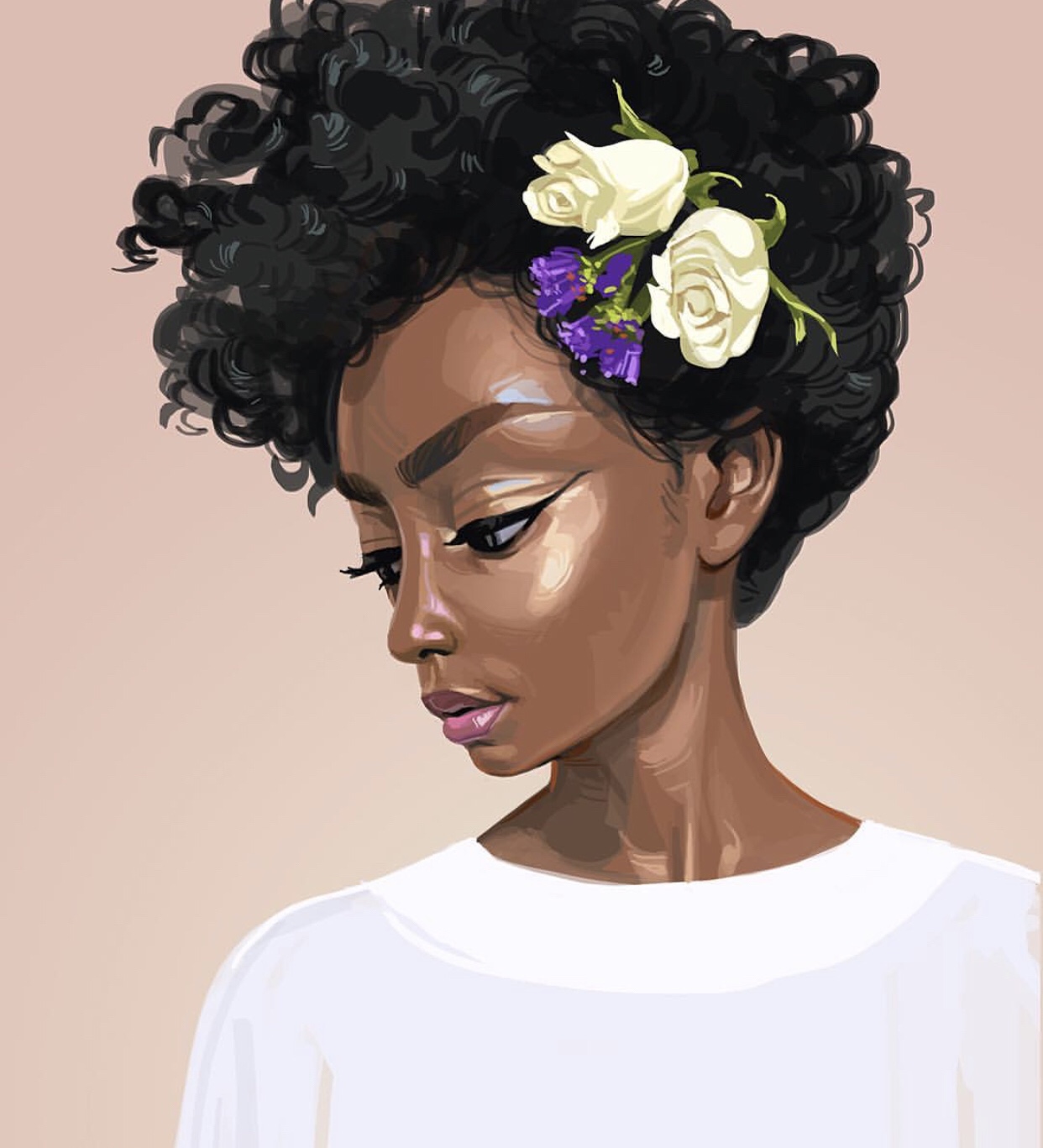 I excused myself and went into the kitchen to answer the phone.

I looked at the door and walked back to it to make sure Lenka was not lurking around and eavesdropping.

“Hello.” I was almost whispering.

“How are you? Did you already get home?” She asked.

“Yes I did.” I answered the stupid question she asked because I was definitely more stupid to even be talking to her.

“Ok. I just wanted to make sure you were safe.”

My normal reaction to that would have being to ask her if I was a baby and if whether she would have being able to do something if I wasn’t but I simply thanked her for her concern because I didn’t want to hurt her feelings.

She asked me why I was answering her with straight jacket responses.

“Is anything the matter? Did I do something wrong?” She asked worriedly.

I walked back to the door and opened it slightly to see what Lenka was doing. Luckily she was on the phone so I could still spend a minute or two talking to Wangi.

“Alright then. I just wanted to say thank you for the date. Tonight brought back beautiful memories of our past and that kiss left me wanting more, wanting to feel your skin close to mine again, to be cuddled in your arms all night like there’s no tomorrow. I still love you Fa’a and I want you.” She said without mincing words.

I was confused. Didn’t she say she was already married? How could she now be telling me that she still loved and wanted me?

I knew I was the one who got myself into this mess and I had hoped that Wangi would have being the sensible one between both of us to curtail it. But now, I didn’t know who was more foolish, me or her.

When she told me she was married at the cafe, I was slightly relieved because at least, I would be forced to retreat even if I didn’t want to. Then when I dropped her at home and she leaned to kiss me, I thought she was just caught in the moment and it was a mistake so I didn’t think too much of it. After all, as she’s somebody’s wife now, it won’t work. But with what she was telling me right now, she had clearly lost her senses.

I was the one left with the small sense to put this whole madness to an end, seeing that I had just proposed to Lenka and she was already someone else’s wife. You would think that I used that small sense and told her off immediately but noooooo, I didn’t.

“Are you there?” She interrupted my thoughts.

“Can we talk about this tomorrow?” I finally spoke up. “I’m in the middle of a family emergency.”

“Sure thing, good night.” She said and hung up.

I had thrown away another opportunity to send her packing. Instead of telling her immediately that I was engaged and nothing could ever happen with us, I gave her the impression that there was small hope and knowing Wangi, she would start building castles in the air.

The situation was getting messier by the second and I was just there, adding fuel to fire, leading somebody’s wife on and making my own fiancée believe that everything was well. My spirit was willing but my flesh, particularly my libido was very weak. That kiss in the car had sent a million signals to my penis and it grew with every twitch of our tongues. Thank God it didn’t burst through my pants because that would have being all the green light Wangi needed to ride me to oblivion there and then.

A call from Derin interrupted my thoughts and I had never been happier to hear from him.

“Guy, I was just going to call you.” I said immediately I picked up the phone.

“You were just going to call me after the whole world has heard? Na wa for you o.” He sounded offended.

“I don’t understand. What are you saying?” I asked him.

“Derin just sent me a picture of Lenka’s engagement ring.” He said.  “So you finally decided to propose and didn’t tell me anything.”

“It just happened now now. How did Derin hear?” I asked in shock.

“Is it me you’re asking that yeye question?” He retorted.

I walked out of the kitchen and met Lenka still sitting on the couch, talking excitedly to someone.

“Your girl is getting married.” She squealed.

“Let me call you back.” I said into the phone.

I ended the call, walked up to Lenka and stood in front of her. She looked up, smiled at me and continued talking on the phone. When she noticed I was still staring at her, she removed the phone from her ear and questioned me with her eyes. I replied with my eyes, asking her to end the call so we could talk.

“Hello.” I heard a faint voice from the phone.

Lenka put the phone back on her ear and rose a finger to signal me to wait for her to finish her call. I shook my head and took my phone out of my pocket to check my messages while I waited for her. My phone almost blew up immediately I turned on my data. Congratulatory messages were pouring in on all my social media platforms. People had posted the pictures of Lenka and I and the ring on Instagram. They had even taken it a step further by coming up with various wedding hashtags.

At this point, I walked to Lenka, took the phone from her and ended the call.

“What did you do that for?” She asked in surprise.

I showed her all the notifications on my phone.

“I don’t understand.” She answered.

“How come everybody already knows we’re engaged? It’s not even been up to an hour and my phone is already blowing up.”

“I didn’t know it was a bad thing to tell my friends about my engagement.” She sneered.

“That’s not what I said, don’t put words in my mouth.” I retorted.

“That’s what you meant Faraji. I don’t understand why people shouldn’t know about our engagement. Is it bad news?” She asked me.

I realized that I was blowing things out of proportion and I knew it was guilt in me that was making act like that. I wanted to find Lenka guilty of something too so that the weight of my own guilt would be lighter but it wasn’t working. Everyone already knew that I was going to propose to Lenka because I had told them about my plans initially. So once one person gets the news, it would spread to the others faster than a fire. In a bid to quickly cover up my melodrama I said,

“I’m not saying people shouldn’t know about our engagement but don’t you think it’s too early for everyone to be finding out? I can understand family but not your friends who you haven’t spoken to in months tagging me on Instagram to say congratulations.”

“That one isn’t even my fault. I told only Derin, Fayo and Teni. I haven’t even called my mother yet.”

I rolled my eyes. Those her big mouth friends were doing a great job of telling the whole world about it without any care in the world.

I sighed and sank into the chair next to Lenka. She looked at me hard as if she was searching for something. She shook her head and finally opened her mouth to speak and the words I heard almost sent me to my grave.

5 Comments on The Magic Of Bliss And Bluesy- S1E10