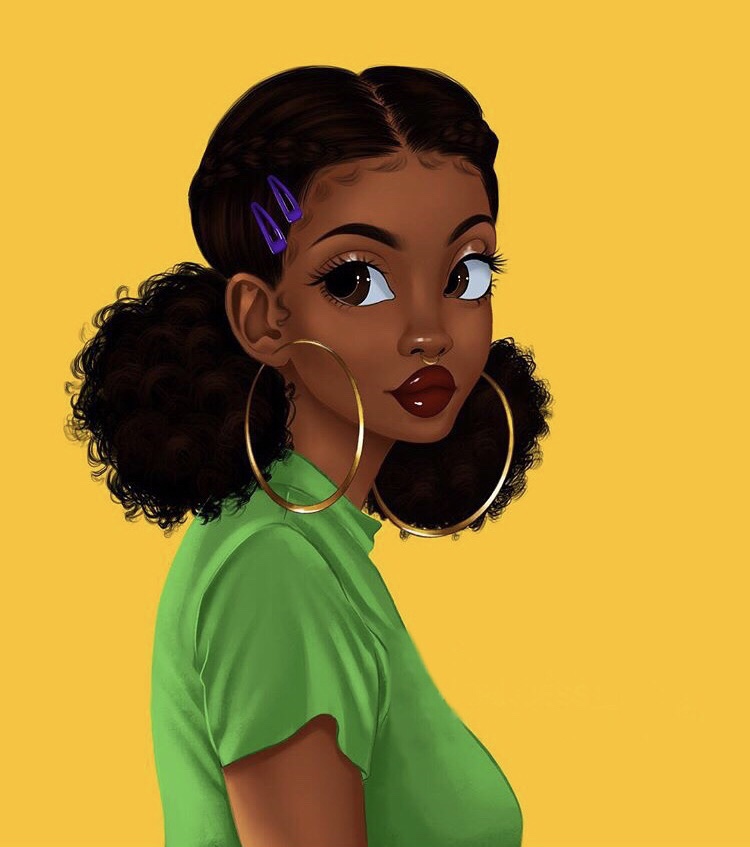 “Ahh Badmus, I will deal with him.” She had once said.

She and Badmus looked at me in surprise and Badmus quickly said his goodbyes and went downstairs. We stood quietly at the balcony and watched him get into his car and drive off. Immediately he left, Onome hurriedly entered the house and I followed quickly behind.

“What was that man doing here?” I asked her as I entered the house.

“Do you want something to drink?” The nonsense girl ignored my question.

This girl must be mad o. Did she think I left my house on Parkview to come and drink?

“Because there’s no booze in my house now.” I hissed. “Answer me jare.”

“He just stopped by to check on me.” She said.

Baby girl must think I was born yesterday. Who was she telling that smelling lie? It certainly couldn’t be me because she knew I was too smart to believe her lie.

“I don’t know why you’re lying really. Am I your mother?” I was disgusted.

“I’m not lying babes. He actually came to see me casually, things just escalated quickly and we straffed, that’s all.” She explained.

“I thought you said you didn’t want to have anything to do with him?” I asked her.

“I didn’t say so o. I said I was going to deal with him and this is part of the plan.”

Whatever she did with the man wasn’t any of my business. If she wanted, she could kill him for all I cared. I was there to talk about my own problems, to lament about how Faraji had the guts to reject me, even after shamelessly throwing myself at him.

I asked her to pour me a glass of whiskey. She went into the kitchen and retrieved a bottle and two glasses. She poured whiskey in the two glasses and handed me one. I gulped down the whiskey in a flash and reached for the bottle. Onome looked at me in surprise, wondering what the matter was. I gulped down the reasonable quantity of the liquid before she stopped me and grabbed the bottle from me. I hated rejection with a passion and I reacted to it very badly. I didn’t know how to handle it, especially if I put my all into planning.

“What’s the problem?” She asked me.

I took a deep breath and narrated my terrible ordeal to her and she was shocked to say the least. We had planned it together and were hundred percent sure that it was going to be successful.

I knew she said that only to console me because in our hearts, we knew that what Faraji did wasn’t at all wrong, but we weren’t going to accept it.

“Like after offering him myself on a platter, he still walked out on me. Can you imagine?”

I reached out for the bottle again but she refused to release it to me, telling me how I couldn’t go on drinking like a fish. I heaved a sigh and reclined into the chair. There was a moment of silence before Onome spoke again.

“I think you should forget about Faraji.” She said with a small voice.

Was she mad? How could she say that? Someone that I had only been with once, someone that I wanted over and over again? Instead of her to give me practical solutions on how to get him to beg to have me, she was there spewing rubbish.

I turned to her and gave her a stare of death. With my eyes I said to her,

“I would murder you if we weren’t best friends.”

She looked at me with fear in her eyes and tried to come up with a good explanation.

“See ehn, you already had him, you seduced him and got him to sleep with you, what else do you want?”

She didn’t say a word so I continued,

“He rejected me, he had sex with me then more or less threw me away, like I’m a piece of rag. I should have been the one sending him home when I was satisfied, not the other way round.”

Onome looked at me and shook her head. She proceeded to explain to me how dangerous it could have been if someone had seen Faraji in my house and reported to Deyemi.

“Oh please, who could have seen me? I was the only one home?” I said.

“What about the driver? If he had seen Faraji nko? He would have told Deyemi for sure.” She explained.

I looked at her and she nodded her head as what she said resounded in mine. She was right, Deyemi was calm but he was no fool. He would skin me alive if he ever found out I cheated on him, talk less of if he knew that it was in his own house.

I heaved a sigh.

“I think you should just bone this Faraji guy o. You already got what you want from him, stop sulking and move on. The man is about to be married for Christ sake.”

“Am I stopping him from getting married?” I asked her.

“He’s obviously lily livered and cannot handle being with two women. If you push for it, you might just be buying trouble for yourself.”

I didn’t say a word.

I looked at her intently as she quickly continued talking about Badmus and how great the sex was, how she had missed him terribly and how he promised to send her some money that week.

I wasn’t really paying attention as I was thinking of my own dilemma. I just kept nodding my head and smiled when she said,

I could relate to what she said because that was how Faraji had made me feel, something Deyemi hadn’t done in long time. It was a little painful for me to listen to the voice of reason and not contact him again. I listened for a few weeks before Deyemi returned and things began to spiral out of control.

3 Comments on The Magic of Bliss and Bluesy- S1E16