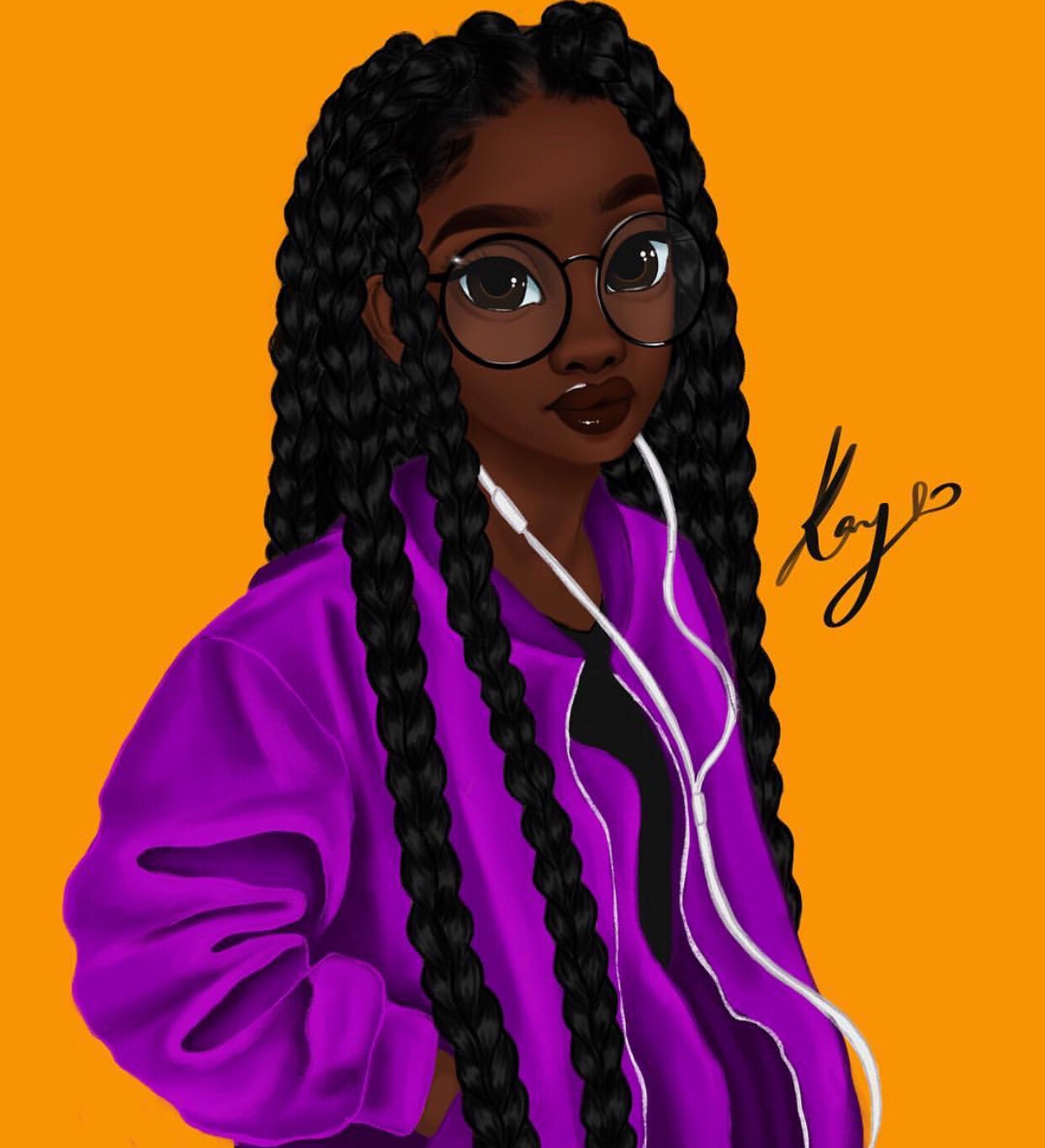 I rang the bell at the gate a few times before someone finally came to open the gate. I was about to walk in when the security guard walked out and shut the gate behind him. I was confused, is it that he didn’t recognize me? I highly doubted it because he was the same person that opened the gate for me the previous night. So what was his problem now?

“Why are you blocking the gate way? Abi don’t you remember me again?” I asked him.

“I remember you ma.” He said sheepishly.

“So let me pass then.” I advanced again.

This uncle refused to move o, instead, he held onto the gate tightly.

“What is the meaning of this rubbish?” I was beginning to lose my patience.

“Sorry ma, but oga said I should not let you in without his permission. So you have to wait here so I can go and call him.” He explained.

“What kind of embarrassment is this? Which oga? Sophie’s father?”

I clapped my hands in exclamation, and I thought Demilade couldn’t be more stupid. This had to be the height of stupidity.

“Wait here madam, let me go and call him.” The guard went inside and shut the gate behind him.

I was too shocked to move from that spot. I couldn’t believe that Demilade could be this childish and stupid. I took my phone out of my bag and called Sophie to explain what was happening to her. She too was shocked at Demilade’s action and said she was coming downstairs.

In five minutes, Sophie was at the gate. I could hear her shouting on the other side of the gate.

“Who prevented my friend from coming in?” She asked angrily.

“Good afternoon ma.” I couldn’t make out who was greeting her.

“You better answer my question before I slap you back to your village.” She retorted.

“Oga Lade say make we no let am enter until we tell am. So Mufu don go tell oga upstairs.“ He answered.

“What rubbish, common will you open this gate before I descend on you?” She screamed.

I waited for a few seconds before the gate was slowly opened. Sophie pushed the gate viscously and pulled me in. Then turning to the security guard she said,

“The next time this rubbish repeats itself, you and Mufu will see the other side of me and to God who made me, you won’t like it.”

The guard apologized to us and Sophie hissed loudly when he had finished talking. We proceeded to the door and just before we could open it, Demilade came out with the security guard who had spoken to me at the gate. He shut the door behind him and stood at the door way, preventing Sophie and I from gaining access into the house.

“You’re just the person I want to talk to. What’s this nonsense about preventing my friend from entering the house?” Sophie asked him.

“Go back to your post.” He said to the guard who had been standing there, moping like a mumu.

When the guard was out of sight, he spoke up,

“I was going to have this conversation with you in private Tolu.” He spoke softly to Sophie.

“Of course, after all the embarrassment abi? You couldn’t speak to me first before giving such instructions?”

“Sorry about that, it skipped my mind.” He said nonchalantly.

“You’re yet to tell me what my friend has done to you. First you spoke disrespectfully about her at the office, now you’re preventing her from gaining access into the house? What has she done to you?” Sophie asked him.

A small smile spread across my lips as she asked him. I was waiting to hear the next lie that would come out of his mouth and I was sure it would be stupid. I wasn’t angry because I knew what his problem was and it gave me so much joy to see him vexed like that. I knew he was trying to vex me with all that he was doing so that I would get angry too, but I wasn’t going to give him the pleasure of victory, this was a war and I was ready to fight to the end.

“Well, she hasn’t done anything to me. It’s just that…”

“It’s just that what?” I shouted. “That you think I am such a low life who shouldn’t be associating with people like you? Is that it?” I started to sob.

Sophie held me and rubbed my shoulders to calm me down.

“This is low coming from you Demilade and to say I am disappointed is putting it mildly, I am ashamed of you and trust me, this is not the end, because daddy will hear.” Sophie told him.

Still holding me, Sophie and I approached Demilade again.

He looked at both of us for a few seconds before slowly giving way for us to pass.

As Sophie opened the door, I turned back and stuck my tongue out at him again. Victory number two and to think I had just started with him. He thought he was the only one with sense in the world, he forgot that before Abraham, Jesus was. Rada rada.

We went upstairs and as we got to Sophie’s door post, she stopped and spoke to me.

“I’m very sorry about my brother , he’s not usually like this, I don’t know what has come over him.” She apologized.

“That’s the same thing Fowi said, but I’m beginning to doubt both of you. If he isn’t like this normally, why is he behaving so badly towards me? I honestly don’t understand it, it’s not like I’ve offended him before, for Christ’s sake, this is the first time I am meeting him. To make matters worse, I’m now going to be working closely with him. He’ll probably wake up one morning and just kill me.”

“Haba babes, it hasn’t gotten to that now. You know what ehn, I’ll get my dad to talk sense into him. I’m sure that would make a difference.” Sophie assureed me.

I went into my room, wiped off my make up and changed out of my clothes. I thought about everything that had happened between me and Demilade that day. I didn’t understand why he was tormenting my life and being an all round nuisance. It was him that said he wasn’t doing again so why was he now acting like I was his property? Abi is it because of the small sex we had that he thought we were back together? As I was holding a question and answer session in my head, there was a knock up on my door and you will not believe what this idiot had to say to me me.