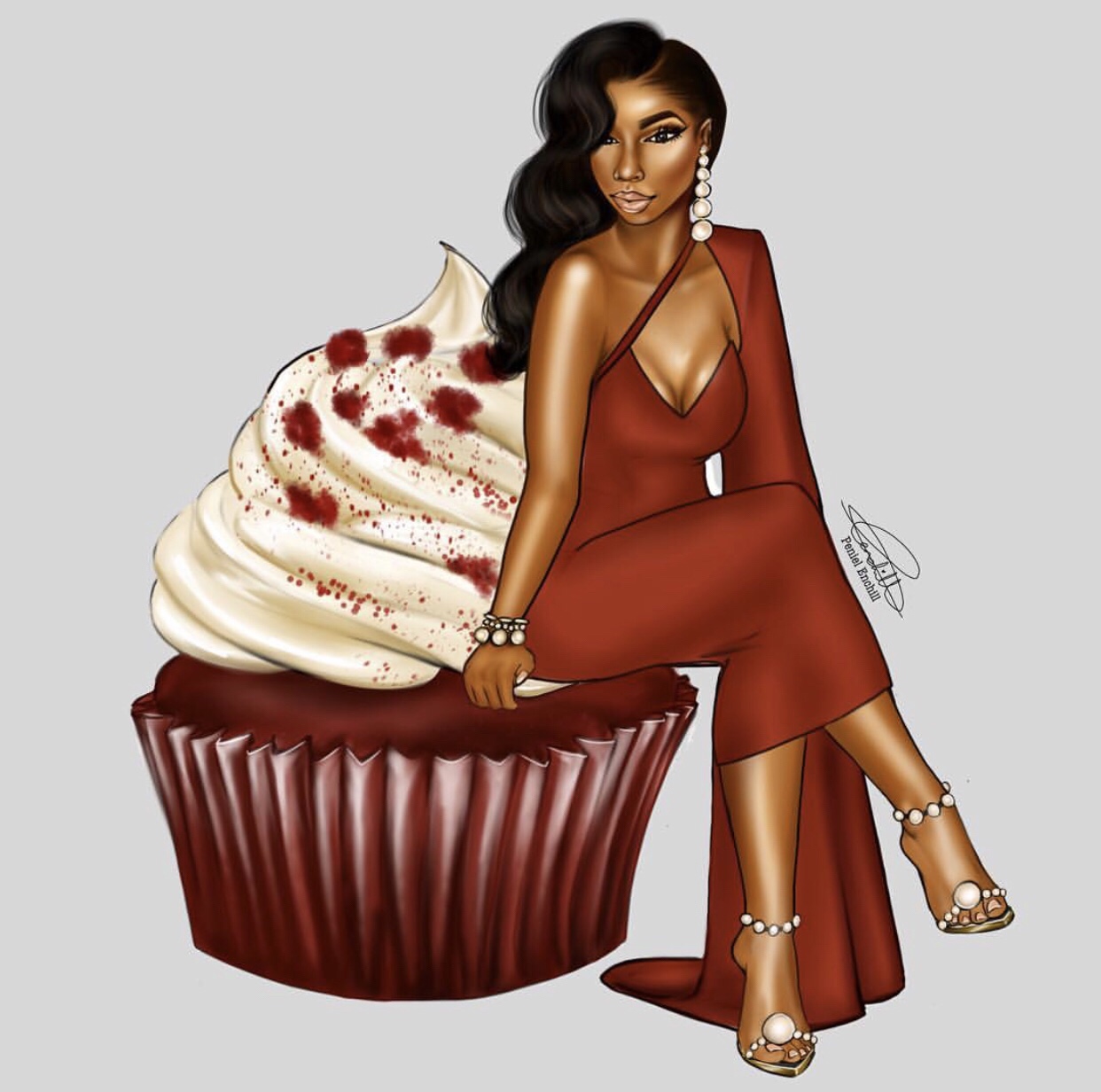 I was still recovering from the news of Wangi’s marriage when she excused herself and went outside to make a phone call. I was glad that she was giving me a little space because I was still trying to recover from the lie I had told. I told Wangi that there was nothing serious going on between I and a woman I had almost proposed to a day before.
The entire situation was getting messier by the second and I wasn’t even making it better. Why was I trying to look like a single man before a woman I had no chance with? A woman with a husband at home and maybe children, who knows. I knew I was offending Lenka with my actions and my better judgement was telling me to abort contact with Wangi but I waved it off and sat there like a fool, waiting for her to return.

Ten minutes later, my phone rang and it was Wangi, telling me to meet her outside the restaurant. I asked her if there was any problem and she said she was ready to go home. So I called the waiter, paid for our drinks and stood up to leave the place.

My eyes met with Derin on my way out and my heart immediately skipped a beat. She was with three other women and of course Lenka was one of them. What was I going to say I was doing there for Christ’s sake? Trust Derin not to stay quiet, she called my name loudly and pointed me out to the rest of her friends. I walked to their table and exchanged pleasantries with them as Lenka stood up to kiss my lying lips.

“Bebe,” she broke out of my hold. “what are you doing here?”

“Derin and I were supposed to meet up here.” I lied.

“But I spoke to Derin like 30 minutes ago, he’s still in the office and he didn’t say he was meeting up with you.” Derin, the pokenoser said.

“You know how your boyfriend can be sometimes, I’m sure he forgot. In fact, I’m heading to his office now to quarrel with him.” My tale of lies were inexhaustible.

“But bebe, won’t you sit and have a drink with us for a bit?” Lenka asked much to my dismay.

I was about to decline when Fayo, one of the other ladies there spoke up. I didn’t really like her because the few times I had seen and heard of her, she was always talking, just like Derin. But what she said made me reconsider my unlikeness for her. For once, she was using her loud mouth for good.

“Let him go to where he was going abeg, what do you want him to be saying if he sits with us?” She said to Lenka.

“But I…” Lenka started to say.

“But nothing madam. Did any of us bring man here? Abi you think it’s only you that has boyfriend?” Fayo interrupted.

The other friend, the hottest of them all spoke up in Lenka’s defense. She was the calmest amongst of of them and was always their voice of reason, at least, according to Lenka and she was super hot and beautiful, the kind of girl you would want to take all your money away.

“Haba Fayo, it’s not like she planned it now. It was a coincidence.” She defended.

Then Derin put mouth and they started a baseless argument, forgetting that I was still standing there. I quickly tapped Lenka, stole a kiss and escaped before she had the chance to say a word to me.

Once out the door, my heart that was in my mouth went back to my chest. I felt a sense of relief knowing that I was able to convince them with a believable story. I quickly called Derin and begged him to corroborate my story because I knew for sure that Derin was going to give him the gist during their pillow talk.

“See guy, I warned you not to meet up with that woman and you refused. Now see, you’re getting all of us in trouble.” Derin lamented.

“Please just do this one for me, it won’t happen again, I promise.” I pleaded.

After going back and forth, lamenting about the entire thing and being his usual dramatic self, he finally agreed to go along with the story. I thanked him profusely and he proceeded to warn me again, telling me to abort my mission while I still could. I told him I had heard him and that I would try to do something about it.

“This is not a try situation Faraji. You need to lose that girl’s number. Trouble is looming and it would be almost impossible to get out of it when it starts.” He warned.

“Derin I’ve heard you. I’ve told you I’ll do something about it.” I assured him.

“You better. Because if wahala starts and anybody asks, I’ll tell them I warned you o, you better listen now.”

“Derin don’t forget to go along with my story when your woman asks.” I reminded him.

“Your lie you mean?” He mocked. “Do I have a choice? Bye bye abeg.” He ended the call before I had the chance to say another word.

I looked back inside through the glass door to make sure I wasn’t being watched by Lenka and her friends. When I saw that they were engrossed in the discussion they were having, I proceeded to look for Wangi in the environs of the cafe. I finally found her in an embrace with a woman. She saw me coming and signaled me not to come closer. She broke off from the hug and watched the woman leave before walking up to me.

“Sorry, that was my sister-in-law.” She said.

“What kept you?” She asked me.

“Oh, erm, I saw a few of my colleagues from work so I stopped to talk to them.”

She grunted and told me that she was ready to go home and she had been trying to reach her driver but he wasn’t picking up. As a mumu that I am, I offered to take her back to her house. She told me not to worry that ahe would call a cab but I insisted saying I was responsible for her since I was the one who made her come out of her house that night.

“I’m going to Ikoyi too so it’s not a problem.”

“Ok then, thank you very much.” She said.

The ride to her house was quiet, except for the music playing on the radio. I got there in about twenty minutes because there was surprisingly no traffic. Immediately after we passed the link bridge, I asked her what street her house was on.

Her husband was definitely a millionaire to have a house in Parkview. I lived in Ikoyi too but I wasn’t rich enough to afford a house in Parkview yet. In fact sef, young single men in Lagos didn’t live in Parkview, well maybe the ones that are doing yahoo yahoo. Parkview is for old money people, people who have hustled for years and are finally enjoying themselves.

We got to Parkview and she directed me to her street. Her house was at the end of the road and it was extremely lonely on the road. The house was big, let’s call it a mansion. I looked through the window and admired the house.

“Your house is beautiful.” I said.

“Thank you.” She smiled at me.

An awkward silence followed before she went ahead to thank me for the ride. I told her it was not a problem and even told her good night so that she would come down quickly before somebody had the chance to see us together. Instead of her to go, she leaned forward and kissed me. And in my foolishness, I didn’t refuse. I stayed there, exchanging saliva with and groping another man’s wife but unbeknownst to me, wahala was waiting patiently for me in my house.

39 Comments on The Magic Of Bliss And Bluesy- S1E6