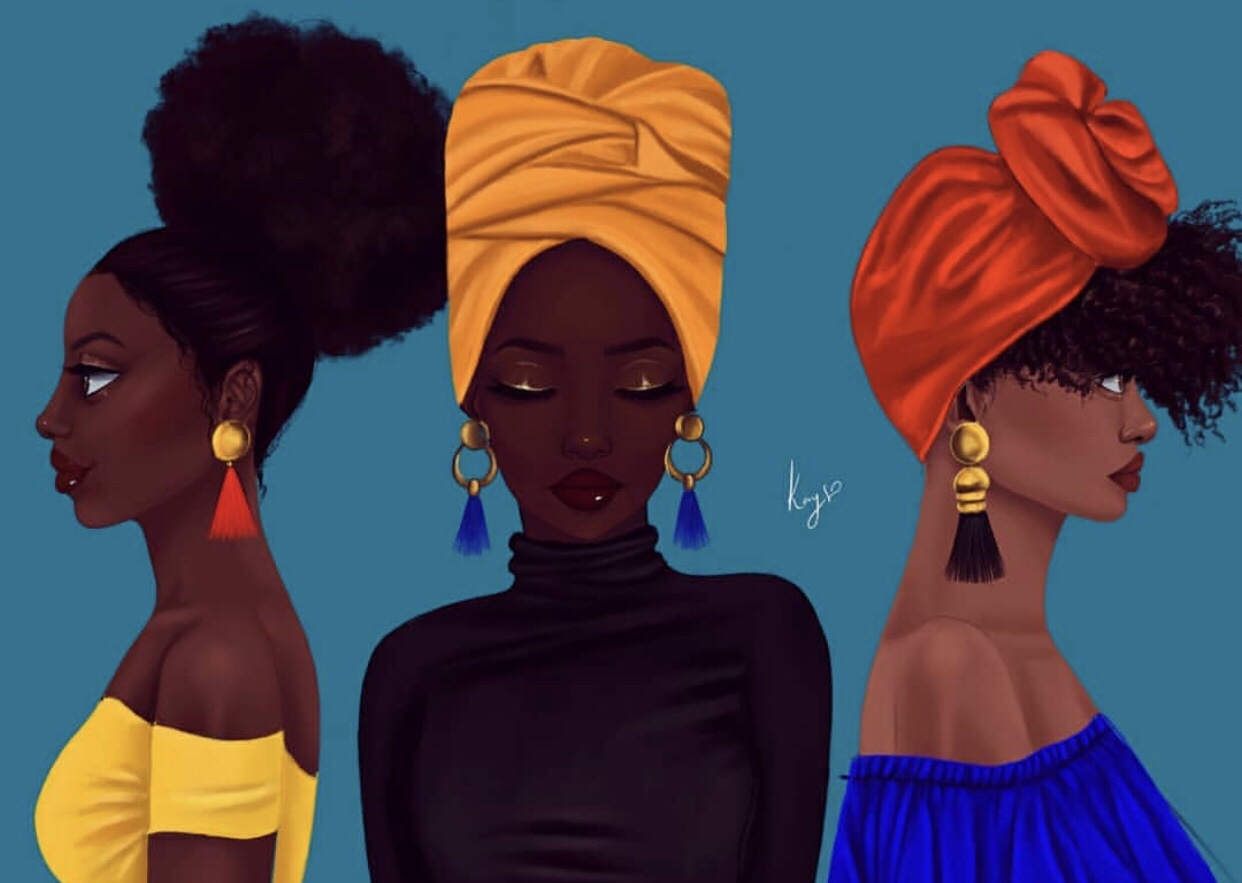 I watched his face fall in disappointment. I knew he was hoping to hear me say I was still single. I could have easily told him that I was still single because I mean, how would he have known I was married?
But with the fire I saw in his eyes yesterday and today as he looked at me, I knew that telling him I was married wouldn’t make a difference. I knew him like the back of my hand, once he wanted something, not even God coming down to tell him it was bad for him would stop him and since I knew he still wanted me, I decided to just tell him the truth.

“How come nobody heard?” He asked me.

“It was a small wedding, just registry.” I told him.

He stared hard at me and proceeded to sip from his glass. If not for the music playing in the background, a pin drop could have been heard. The silence was awkward so I decided to break it.

“You? Are you married now?” I asked him.

“Dating?” I asked even though I already knew the answer.

“Yes, but nothing serious.” He answered.

I nodded my head even though I knew he was lying. Like I said, I know Faraji too well and could tell when he was lying or when he was saying the truth. The way he was with the girl from yesterday looked like they were in a very serious relationship. I watched him from the moment they walked in till they finally saw me. They were all smiles, holding hands and even kissing every minute and as far as I knew, that was definitely not a casual relationship.

As we were talking, someone caught my eye, I stared harder in a bid to recognize who the person was. Then I remembered, it was the same woman who had been with Faraji the night before. She was settling at a table with three other women. They were giggling and chatting like they would during a typical girls night out.

When I realized that it was Faraji’s woman, I knew I had to keep her and even her friends from seeing him with me. I couldn’t tell Faraji because I knew he would panic and that could cause plenty wahala for everybody so I thought about what to d quickly. I had to find a way to get Fa’a out of there quickly without them seeing him. So I took my phone and texted my best friend, asking her to call me immediately.

Trust Onome not to slack, my phone rang immediately. I picked the phone, stood up, excused myself and went out of the cafe.

“Hello.” I said into the phone.

“Nothing really. Remember I told you I was going out with my ex?”

“Ehen, so what now happened?”

“His girlfriend just walked in here with her friends.”

“Okay?” She was waiting for me to continue the gist.

“Okay what?” I raised my voice.

“I’m waiting for you to finish now. You saw his girlfriend and her friends, what now happened next?”

The rate of this girl’s slowness annoyed me at times like this. Did she need a soothsayer to tell her that it was dangerous for Faraji’s woman to see me with him? Abi did she forget that I was a married woman also?

I calmly explained to her the problem that could ensue for Faraji and I if we were caught together.

“Abeg, who’s going to tell your husband anything?” Onome hissed.

“And Faraji’s girlfriend?” I asked her.

“That one is very inconsequential. You people can tell her you’re old friends or something now.”

“I would have thought you would understand, seeing as something like that had happened to you before.” I said to her.

“That was a different case and you know it.” I could sense anger in her voice.

“Of course it was different now. Seeing as you were the one who orchestrated your own problem.” I laughed.

“Ibiwangi, I’m not in your mood o. You better leave me alone.” She said.

I laughed loudly and she threatened to end the call and leave me to sort out my dilemma on my own.

“You’re not ready, bye bye.” She ended the call before I could utter a word.

Onome Aburu was not one to take jesting lightly. She never liked being the butt of the joke for as long as I had known her. This subject was especially touchy for her because she had fallen in love with somebody’s husband and she didn’t take it lightly when he started seeing another woman, her enemy at that. So my dear friend went ahead to confront the man and threatened to report him to his wife. This man, who was also her boss vexed, broke up with her, took back the car he bought her and eventually fired her. The worst thing was that he now gave her arch-enemy her job, she legit wanted to die when she heard the news. The only good thing she got out was a good settlement that she used to start a small business. Onome didn’t even see it as a good thing sef, she still felt defeated and wanted to take revenge.

“That Teni, I’ll finish her in this Lagos. She, her friends and family members will leave this Lagos for me, just watch me.” She said one day.

Then she went on and on about how her boss was the best man on earth and how much she loved him.

“Onome, he already has a wife o. Even if you wipe Teni and her whole family out, his wife will still be there. So you better stop this stupid obsession and find your own man.” I had advised.

I called Faraji’s phone and told him to meet me outside the cafe, hoping that he would successfully pass his girlfriend without her noticing him. He asked me if there was any problem and why I wanted him to come out when we had not even finished our drinks. I told him that it was already late and I needed to get back home. He told me he would come out in a bit after settling the bills.

I walked towards one of the cars parked in front of the cafe and rested on it, waiting for Faraji.

“Wangi!” An all too familiar voice called out, much to my dismay.

31 Comments on The Magic Of Bliss And Bluesy- S1E5